Tata group to invest over Rs 450 bln in next two years: Cyrus Mistry
India’s diversified business conglomerate Tata group plans to get over Rs 450 billion within the next two years, media reviews stated citing a letter compiled by the group’s recently appointed Chairman Cyrus Pallonji Mistry to workers on Wednesday.

He, however, didn’t reveal further information on the investment plans. 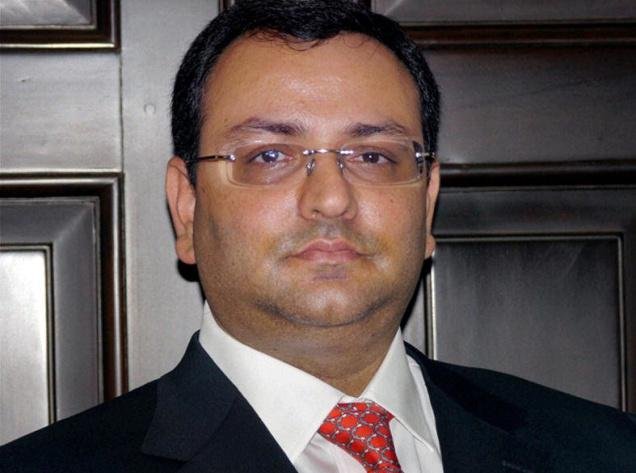 Mistry, who has bought out as Tata group’s Chairman from Ratan N Tata, said that the salt-to-steel conglomerate is exploring opportunities to augment its global presence with a focus on emerging markets in Asia, Africa and parts of Latin America.

Mistry further added that the group must be able to respond and quickly adapt to growing changes in a highly competitive market arena.

“We live in increasingly competitive occasions… To succeed in such an environment, we will need to differentiate our approach and innovate,” he said in the letter.

He also lauded the Indian government for its emphasis more than the recent policy adjustments and clearness with a renewed thrust towards financial reforms and balance and added that the group is looking towards invest in the united states.