GMR Infrastructure slipped over 2% to Rs 20.10 after it informed the bourses on Monday evening about its decision to exit the Kishangarh-Udaipur-Ahmedabad highway task.

This is GMR’s second exit from a project after it was forced to leave the Male Airport modernisation on opposition from the ruling party in Maldives late last year.

Meanwhile, according to several reports, GMR had reportedly sent a notice for terminating contract to NHAI due to the latter’s failure to get an environmental clearance for the project and to notify the revised toll rate on this stretch being widened from four to six lanes. 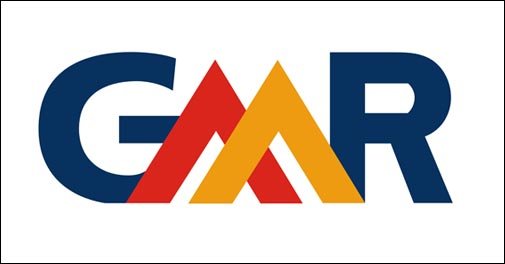 In 2011, GMR had won the Rs 7,200-crore project by quoting a hefty premium. Brokerages had that ideal period speculated the financial viability of the task for GMR.

NHAI is obviously displeased with GMR’s decision since it would mean income loss for the past and reports advise it might take legal actions against the Infra main.